Battle Harbour is located on Battle Island, facing a sheltered narrow strait separating that island from Great Caribou Island. It is thought that “Battle Harbour” is derived from the Portuguese word batal, boat as depicted on Portuguese maps c. 1560. Battle Harbour is also known as Ca-tuc-to by the Inuit who had inhabited this part of Labrador. Battle Harbour was for two centuries the economic and social centre of the southeastern Labrador coast. Mercantile saltfish premises first established there in the 1770s developed into a thriving community that was known as the Capital of Labrador.

The waterfront was the setting of much bustle and activity. It was used for the landing of marine resources harvested by local fishers, the processing of cod, salmon, seals and herring, the production of barrels, the packaging of fish products, the mending of nets and the production of saltfish. The flake or fish drying platform at Battle Harbour was the biggest such structure in all of Labrador. The Salt Store, the area’s main warehouse for the salt used in the processing of several species, could hold up to 1,500 tons. 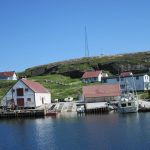 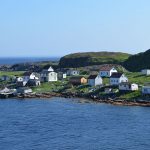 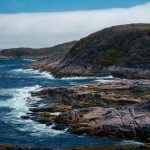 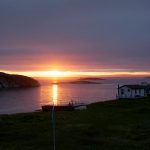 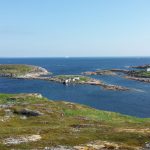 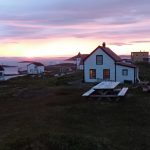 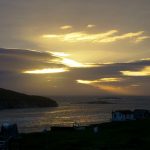 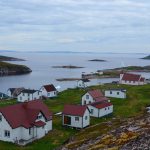 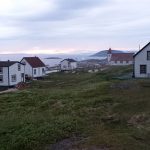 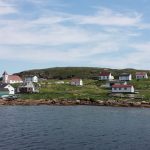 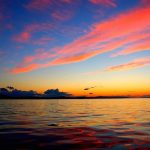 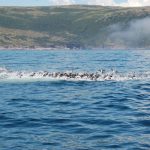 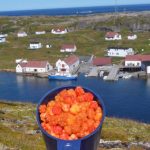 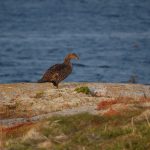 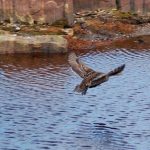 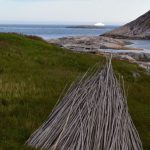 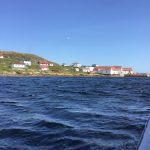 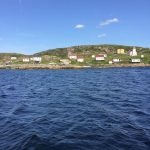 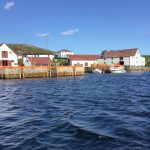 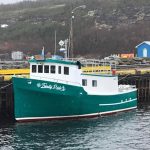 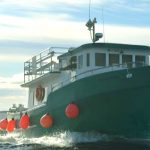 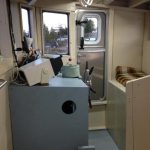 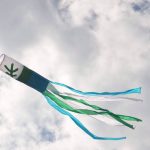 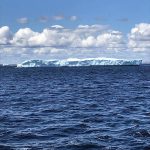 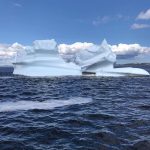 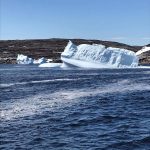 This website uses cookies to improve your experience while you navigate through the website. Out of these, the cookies that are categorized as necessary are stored on your browser as they are essential for the working of basic functionalities of the website. We also use third-party cookies that help us analyze and understand how you use this website. These cookies will be stored in your browser only with your consent. You also have the option to opt-out of these cookies. But opting out of some of these cookies may affect your browsing experience.
Necessary Always Enabled
Necessary cookies are absolutely essential for the website to function properly. This category only includes cookies that ensures basic functionalities and security features of the website. These cookies do not store any personal information.
SAVE & ACCEPT
Go to Top